Can You build a Novritsch SSG96 equivalent for less?

The aim of the project is to approach this from the point of view of someone who has never teched on a BASR (Bolt Action Sniper Rifle) before, which I have not, and determine the costs and effort involved in building a similar rifle for yourself. This series is not about having a dig at Novritsch, nor do I definitively know what the outcome will be. It may well turn out that the SSG96 is the sensible choice and if that is the case I will tell you that.

Admittedly I deviated from building a true Novritsch clone by selecting the Cyma CM706 as a base rifle to build off of. Unlike the SSG96, which uses a fixed stock like the real L96, the 706 is based of a folding stock AI body, as found on the L115A3 rifles currently in use with the British Army. I went down this route for two reasons:

You can find a link to series playlist so far below. It’s still an ongoing series, but presently it consists of three stages of the build split over 5 videos:

Hmmmm, I wonder what’s in the box… 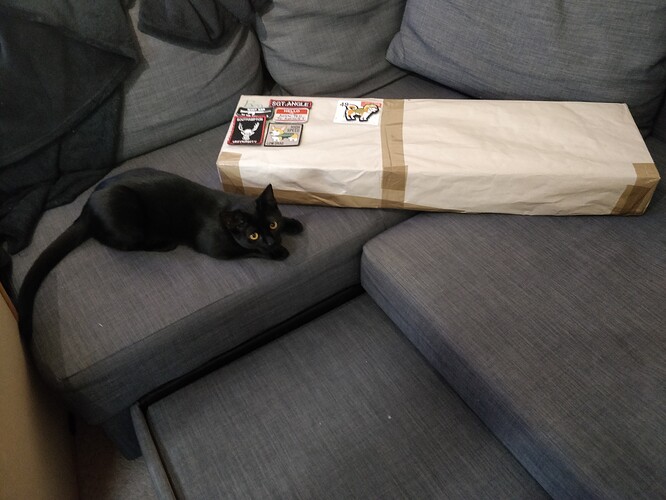